Your Options For Replacing Missing Teeth

Missing teeth can be a serious health hazard, in addition to being incredibly uncomfortable. They can cause difficulty with eating, speaking, breathing, and general comfort when resting. It is therefore a good idea to seek out a solution as soon as possible. However, there are actually several ways that you can replace your teeth, so it's important to understand what differentiates each option from the others. Here is an overview of implants, dentures, and bridges to help you come to a more informed conclusion:

The most permanent and expensive option is to get dental implants. While you can expect to pay $2500 per tooth, you can trust that your implant will last the rest of your life. On top of that, implants are very comfortable, and you won't even notice that you have an implant after your body has had a couple of months to acclimate. Implants are installed in three stages:

Dentures do have drawbacks though, with the biggest problem being that they tend to be uncomfortable. Wearing dentures requires that you take them out and put them back in from time to time, which means that you will never have time to fully get used to them. You will always be aware of their presence, which can be very frustrating to some.

Finally, dental bridges are an interesting option that tends to cost somewhere between implants and dentures. To replace one tooth with a bridge, expect to pay $1100 to $2300, but to replace two teeth, expect to pay between $1700 and $3500.

Bridges also work very uniquely, since they actually anchor the replacement tooth to the healthy teeth on either side of the gap. This means that you need teeth on either side of the gap and that the gap needs to be no more than two teeth long. There is one type of bridge that allows you to anchor the replacement to a single flanking tooth, but that type is becoming much less common as time goes on, so your dentist might not even offer the option.

For additional information, contact a dentist in your area. 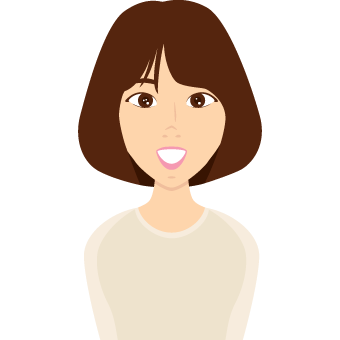